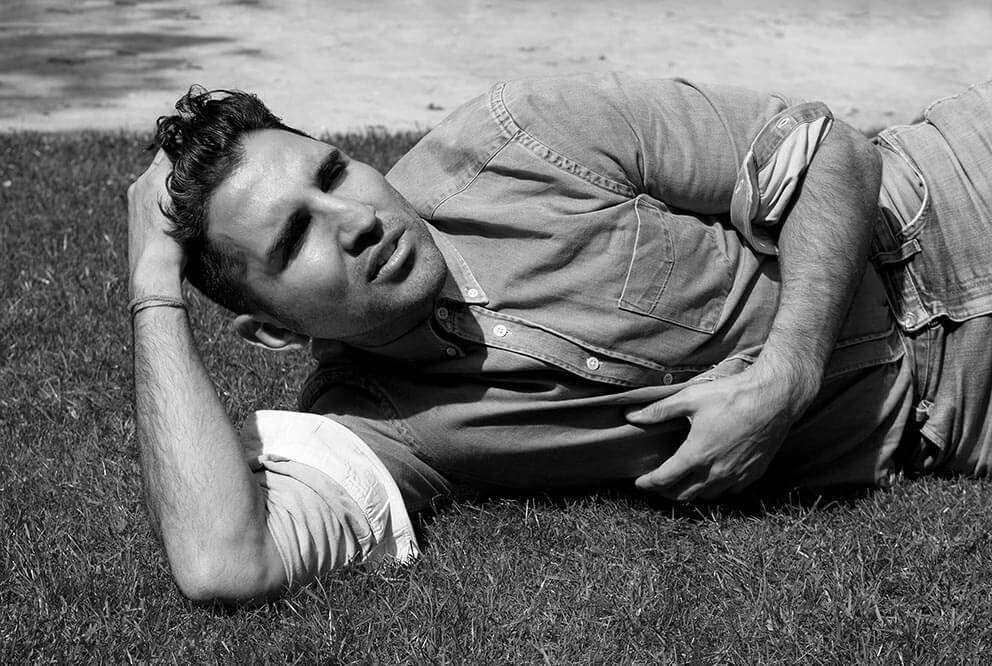 Last week I posted my interview with Rodrigo Otazu, Jewellery designer for Madonna, Katy Perry and Lady gaga and this week I’m going to reveal his to do list of his homelands, New York, Amsterdam and Argentina.

In last weeks interview he told me:

“My dream was travelling. So I combined travelling with design and it was magic” 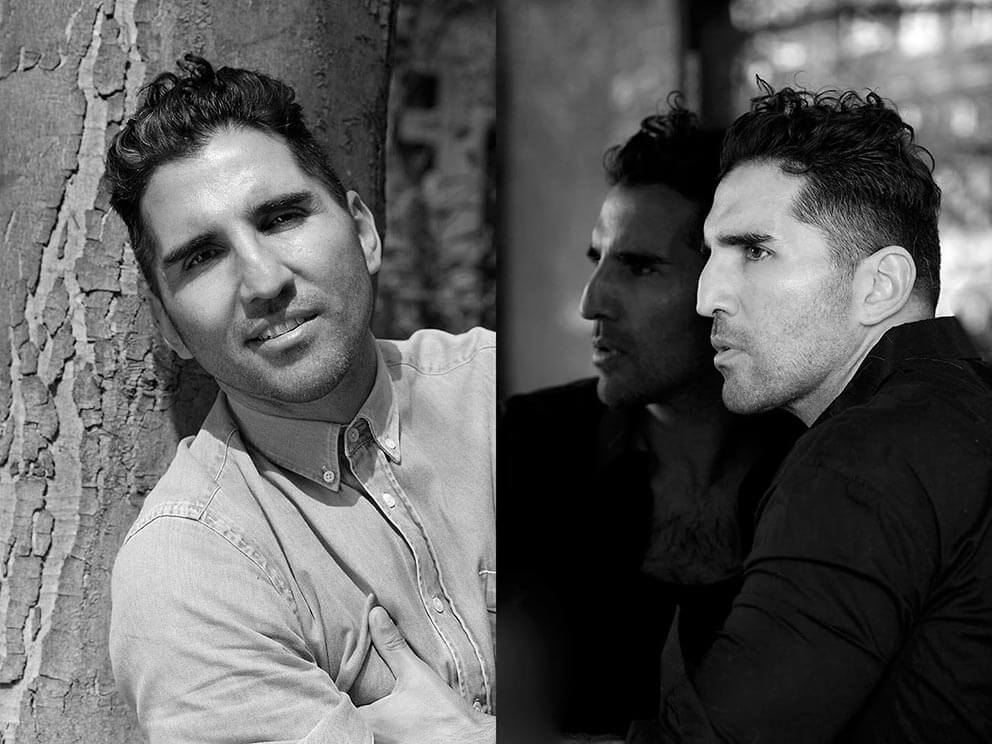 So it’s time to ask now which places you adore most in the world?
I love everything, there is nothing I don’t like, I just love everything. The last 4 weeks I was in 7 different countries. I was in Abu Dhabi selling my diamond collection; I was in Cairo, Marrakesh, Mallorca, London, Amsterdam and New York. I travel a lot.

Do you have a favourite hotel in the world?
The one in Abu Dhabi was amazing. The Palace is a 7 star hotel and is spectacular. I have never seen something that beautiful and I can highly recommend it to everyone.

You have tips for us on your to do list in Amsterdam?

I also like a restaurant called Le Garage, which used to be a garage and is beautifully done. 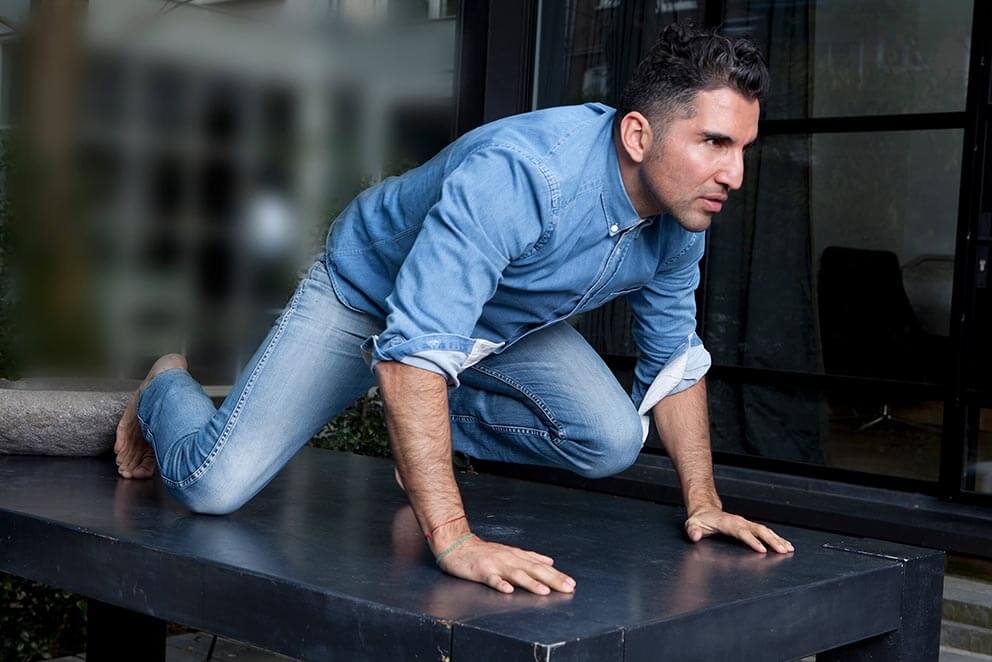 Holland is one of the smallest countries in the world, and being such a small country and has so much action I like very much. I lived here for 20 years and still have a house. Here’s so much creative energy. The music, the architecture, the fashion, there’s so much going on. People are always talking about Amsterdam and is always on their to do list.

What are your top 3 things to do in Argentina?

“Punta Iglesias; The St. Tropez of South America, you should go there!” 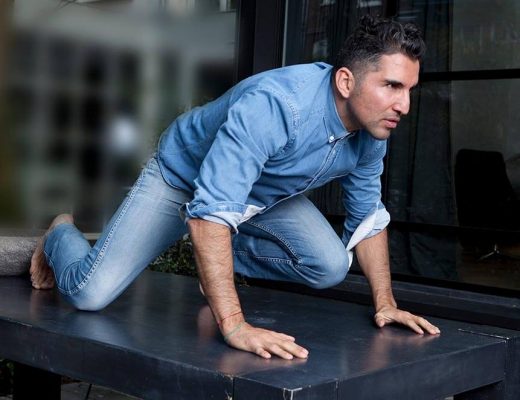 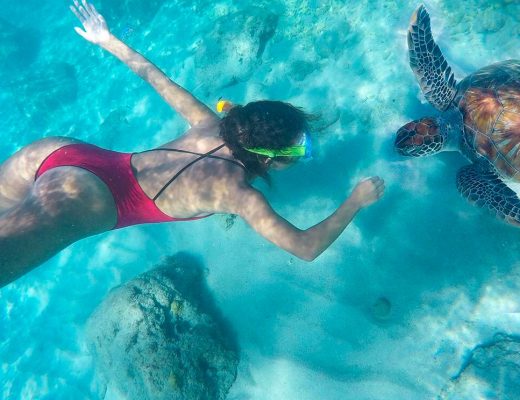 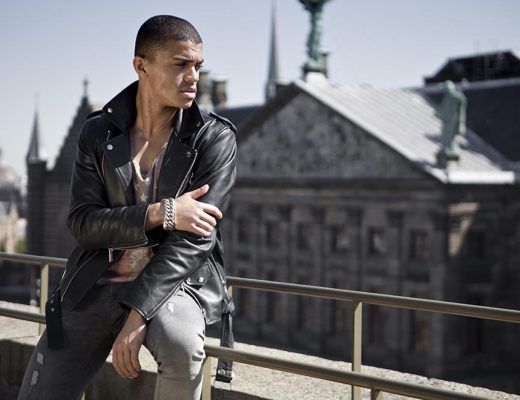 JOJO PORS “Life is worthwhile when you smile” 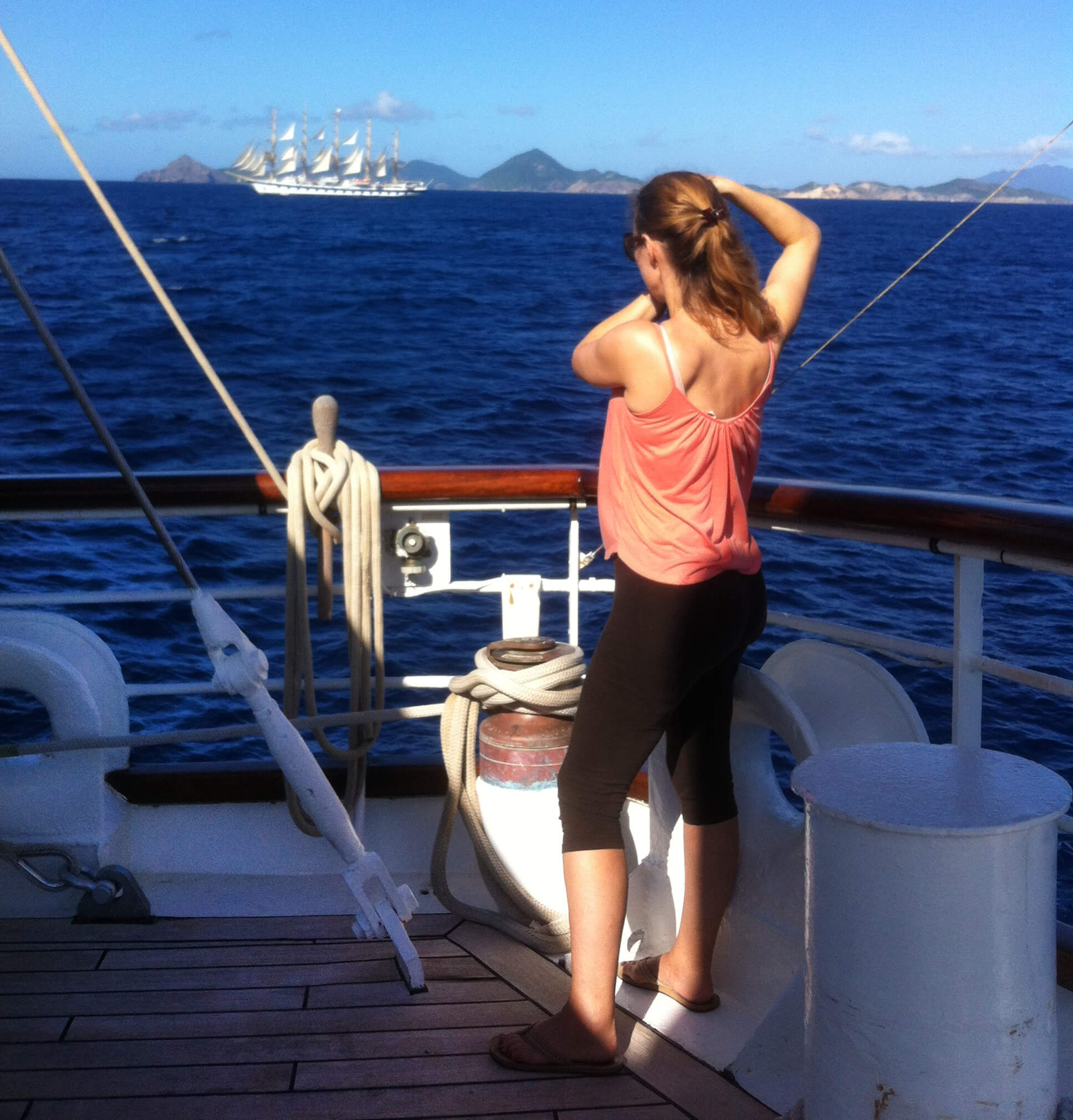